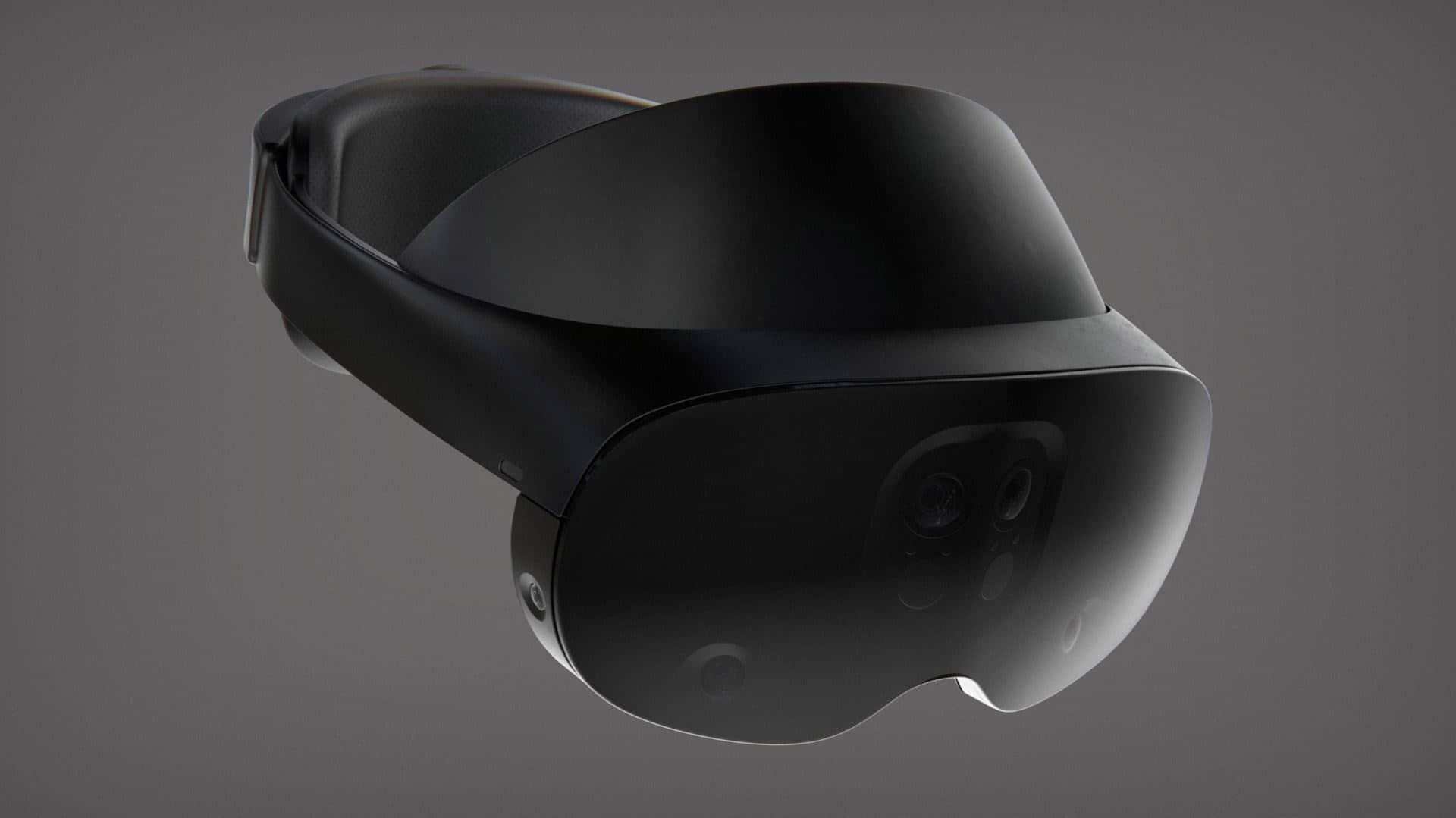 The Future Of VR?

Project Cambria: The future of VR?

The mysterious Project Cambria is one of the most discussed topics in the world of VR. A lot of theories and speculations have been made about it, but there is very little that is actually known about it apart from what Meta has told us.

What is Project Cambria?

Project Cambria is the nickname of the latest virtual reality headset currently being developed by Meta. It is said that it will be a significant step up from their current line of Quest headsets.

In several interviews and videos made by Meta itself, Mark Zuckerberg, Founder and CEO of the company, has stated several clues and details regarding what we should expect from Project cambria. While still possessing some of the key features that made the Oculus Quest and Quest 2 so successful, Cambria will be building upon those features in a very significant way. Several new features and capabilities will be added as well. Where the goal of the Quest headsets is to expand the amount of people who use VR, the goal of Project Cambria is to test the limits of what can be accomplished in VR.

One of the main features of Project Cambria will be that it will be equipped with high quality, full colour tracking cameras, a considerable improvement from the Quest 2’s black and white display.

In numerous instances, Zuckerberg has stated that they are working on eye tracking technology for VR. As seen in videos such as Connect 2021, the research and development team at Meta are making a great deal of progress with this technology. However, how much of this technology will be implemented into Project Cambria is often speculated. One possible feature that eye tracking might allow, is foveated rendering. This is a method of rendering in which the machine only creates a full render of what the user is looking at with the help of eye tracking technology.

Along with eye tracking, Zuckerberg has also stated that they are also busy developing and doing research on face tracking technology. Very little has been confirmed or denied in regards to how much of this technology will be applied to Project Cambria beyond avatar-based features such as the ability to allow the user’s avatar to match the facial movements and expressions of the user. During Connect 2021, Meta also announced the Presence Platform, a developer-focused set of AI(Artificial Intelligence) and machine perception tools that will potentially help to significantly accelerate progress within the world of augmented and mixed reality software.

Initially it was released one feature at a time, but recently Meta has released a video showcasing its current features while also teasing Project Cambria. The video also briefly showcases how Project Cambria’s features will influence the way developers interact with the Presence Platform. The video, which also showcases a variety of games for AR, can be seen below.

Due to the high-end technology that Project Cambria relies on, it is said that it will be significantly more expensive than the Oculus Quest and Quest 2.

Zuckerberg often leaves hints and teases regarding project cambria. Zuckerberg also often teases project Cambria in short videos on social media, the latest of which can be seen on Twitter. Within the video, Mark wears a pixelated Project Cambria headset and talks about how it will influence the world of mixed reality.

Exact details on when Project Cambria will be released are yet to be disclosed, but from we have gathered from interviews and videos, the headset will most likely be released later in 2022.

Meta is also working on a number of other projects with the aim of advancing humanity’s relationship with technology. Earlier this year they revealed that they are working on projects involving artificial intelligence to improve how voice assistants interact with users.

While Project Cambria will not be easily accessible to everyone due to its significantly increased price, it is still incredibly exciting to see what it will contribute to the world of virtual, augmented and mixed reality.

We use cookies on our website to give you the most relevant experience by remembering your preferences and repeat visits. By clicking “Accept All”, you consent to the use of ALL the cookies. However, you may visit "Cookie Settings" to provide a controlled consent.
Cookie SettingsAccept All
Manage consent

This website uses cookies to improve your experience while you navigate through the website. Out of these, the cookies that are categorized as necessary are stored on your browser as they are essential for the working of basic functionalities of the website. We also use third-party cookies that help us analyze and understand how you use this website. These cookies will be stored in your browser only with your consent. You also have the option to opt-out of these cookies. But opting out of some of these cookies may affect your browsing experience.
Necessary Always Enabled
Necessary cookies are absolutely essential for the website to function properly. These cookies ensure basic functionalities and security features of the website, anonymously.
Functional
Functional cookies help to perform certain functionalities like sharing the content of the website on social media platforms, collect feedbacks, and other third-party features.
Performance
Performance cookies are used to understand and analyze the key performance indexes of the website which helps in delivering a better user experience for the visitors.
Analytics
Analytical cookies are used to understand how visitors interact with the website. These cookies help provide information on metrics the number of visitors, bounce rate, traffic source, etc.
Advertisement
Advertisement cookies are used to provide visitors with relevant ads and marketing campaigns. These cookies track visitors across websites and collect information to provide customized ads.
Others
Other uncategorized cookies are those that are being analyzed and have not been classified into a category as yet.
SAVE & ACCEPT